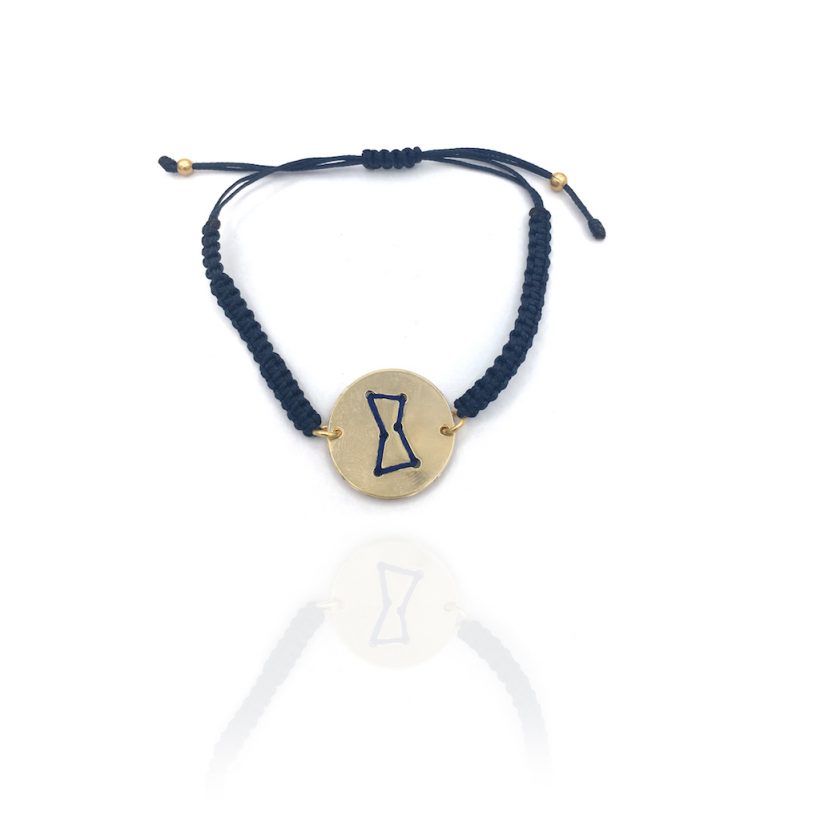 Orion, or the Hunter, is an important constellation, perhaps the best known in the sky, due to its bright stars and its position near the celestial equator, which makes it visible from most of the planet.

Orion is the most resplendent of the constellations, a characteristic that is well suited to a character who, according to legend, was the most imposing and the most beautiful of men.

In the sky Orion is depicted facing the charge of the puffing Taurus of the neighbouring constellation.